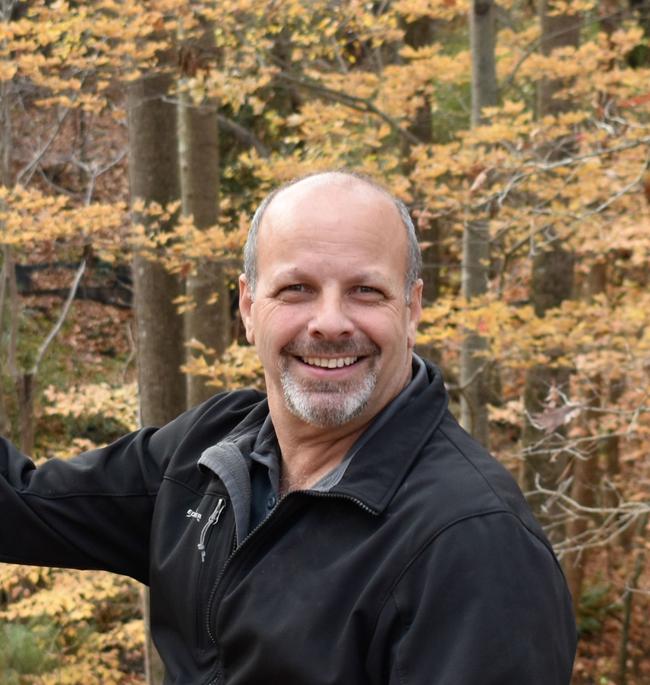 Greg Dyer is from Upstate New York where he was raised on a dairy farm and learned that hard work and dedication are important to success. He used this work ethic and joined the US Air Force where he became a Staff Sergeant and Security Forces instructor and was stationed in Alaska and Arkansas. After service, he became a bodyguard for the famous Rockefeller family where he provided security on premise and for business and social engagements.

In 1990, Dyer utilized his passion and expertise in woodworking and established Dyer Construction Company where he focused on new building, remodeling, custom cabinets and millwork for commercial and residential clients.

His move to North Carolina in 2011, led him to become a Realtor and join the Coldwell Banker HPW Falls office, where he worked with the #1 Team in North America. There he polished his skills in the resale and new construction market for both Buyers and Sellers. Now working with the Julie Wright Realty Group and Land Company, he has the ability to bring his skills to his customers on a more personal level.

Opens in a new window.