Durham County was formed in 1881, relatively later on in relationship to its neighboring counties, in order to establish its autonomy in the state.  Rich with history of European settlers who founded the northeastern corner of the county long before Durham County separated from Wake and Orange counties, its heart is in Durham, the Bull City, where the city began as a railroad station and later drew worldwide attention as a tobacco manufacturing industry around the Civil War era.  Home to the infamous Durham Bulls baseball team, made famous by the movie Bull Durham, Durham County has grown to support the employers and employees of the RTP area, growing beyond its tobacco roots to become a thriving community for families and businesses alike. 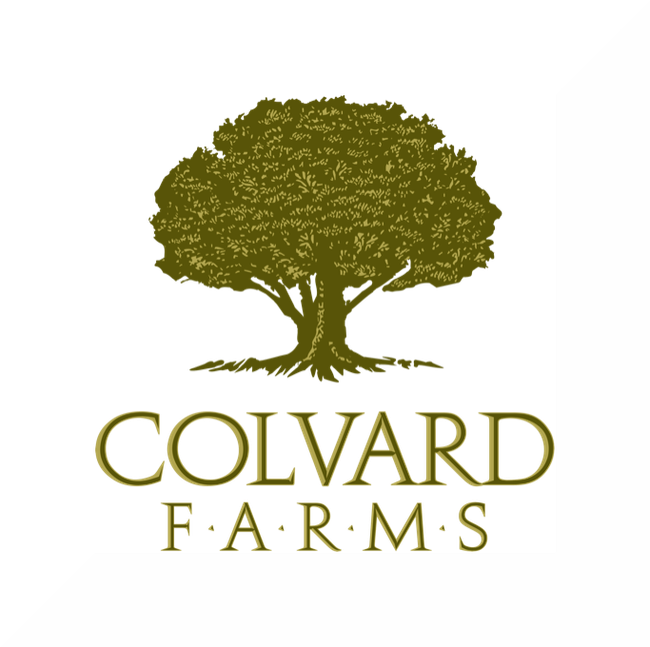