With its roots in agriculture, Granville County began as a location for settlement for Virginians in 1746.  Its county seat, Oxford, was originally a plantation owned by Samuel Benton, one of the state Assembly representatives of the time; he gave an acre of land for the county courthouse and eventually auctioned off 50 acres' of lots to develop Oxford as a formal, incorporated town.  Since then, Granville County has been home to historical figures like John Penn, a member of Continental Congress who signed the Declaration of Independence, agricultural prominence during the tobacco farming era with Bright Tobacco, and recent biofuel development.  Today, Granville County provides southern living in combination with ease of access to the Triangle area without the big city atmosphere, remaining true to its roots in country living. 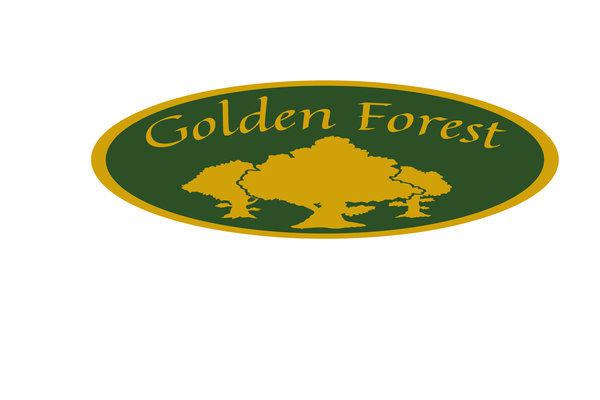 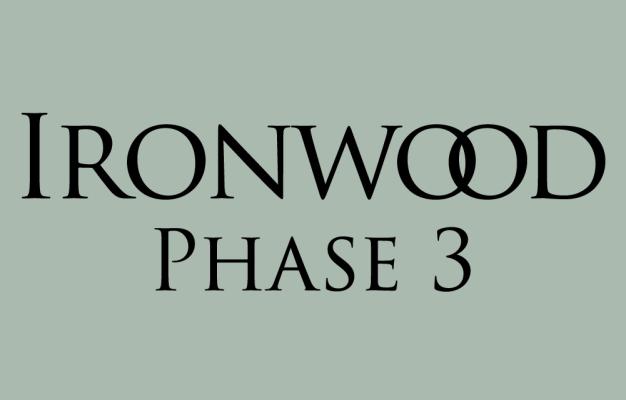 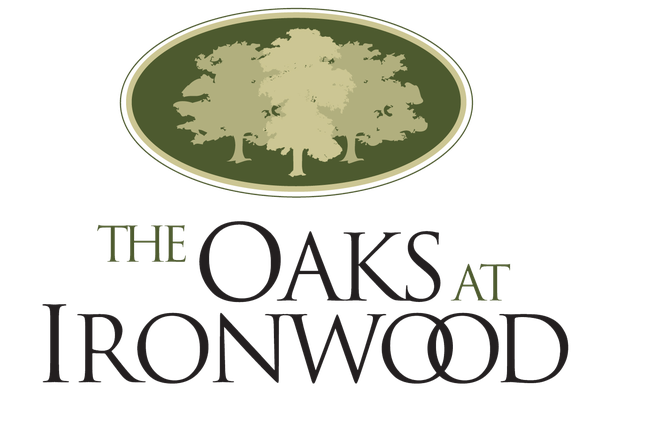 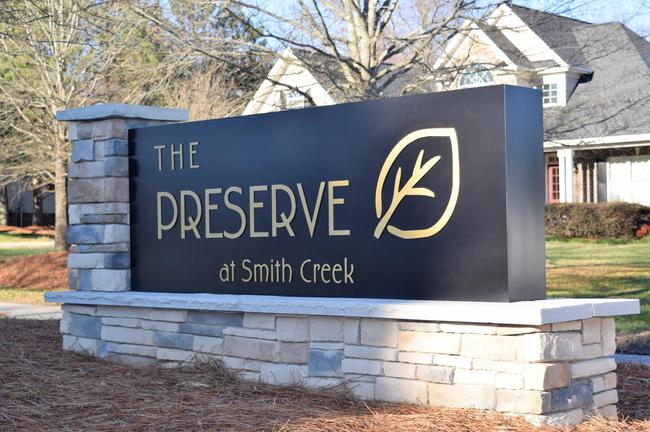